So for the most part I have the swap done ... still a couple little covers I want to make . All the details are on spyderchat at the link below , I'll just C&P the review part .

I got rained out today so I didn't hit the 1k mark but it's close enough . So I pretty happy with the swap . It's a nice upgrade in power from the 1zz and it's a lot newer engine .

performance : I haven't had it dyno'd yet but guessing I'm around 185 bhp .... Gouky's dyno'd at 205 with a header and higher flow air filter . I used the oem exhaust manifold and airbox . It will be interesting to see really how much horsepower that cost me . Plus I'm going to run 87 octane ... I don't like to pay the extra $1 per gal. just to push me down the highway . Probably the best way to describe it is that it's like a 2zz stuck in lift ... no 6k lag till you get the bump in power .

torque : This is one of my favorite surprises .... I really like the extra . It makes it very easy to dog around town .... I do a lot of skip shifting now .

shifter : The shift kit works very well with the oem feel . It shifts into reverse easily .... I will say I don't like the shift pattern with R left of first , I'd much rather have R to the right of 5th. It's just a personal preference and I'm use to it now .

wiring : This is one of the bigger reasons for me to do the swap . I've always been intimidated by wiring and this was a chance to dig in and have someone that would help me thru it . I learned a lot and this was " almost " worth the price of the swap .  So I'd recommend everybody that does the swap to do the wiring harness !!

time : It took me way longer that it should have but part of the fun is figuring things out .
So it was a really fun swap and working with Gouky . Having some of the stuff made and able to buy it really speeds up the process . I think with 2-3 weekends to put components
together such as wiring harness , axles .... then 3-4 weekends to put it all together would be very feasible .

cost : It's hard to come up with an exact amount due to the fact I start it one way and end up doing something else or I'd buy 10 ft of hose and only need a foot .... things like thst . So I'll take an educated guess and call it $5500 . I think if I did it again I could be real close to $4000 taking my time and buying a manual trans / engine combo .

exhaust : This is probably the biggest con to the swap with it being on the front side of the engine . I've not had any heat related issues because of this it's just a nuisance to have to drop the engine to get the exhaust manifold off , not that you have to do this everyday . The exhaust is pretty short and simple ... mine turned out very deep and mellow with no droning at highway speeds . In fact I'd rather have it a bit louder , but fine for now .

Some random stuff : I'm not a gas mileage guy so I'll probably never check it again but wanted to report in . I only check one tank and it was my normal driving came in at 30.9 mpg.

The rpms don't seem to drop as fast as the 1zz when you let off the gas ... not good or bad it's just different .

The clutch I ended up with after my wrong clutch disc install ..... is the XTD stage 2 pressure plate and flywheel and a ACT clutch disc . So far so good ... I like the pedal feel , not to hard and not to soft . I know it's a little to early to tell .

tire review : First time for the federal 595's overall pretty happy with them . These tires were cheap , $60 bucks each , thou I think with all the tariffs now they're about a $100 ea.
They are a little noise but not as bad as Nitto 01's nothing I can't live with . I was a little worried they would be slick in the rain , I did get caught in the a medium down pour and was pleasantly surprised by the traction . The Nitto's are down right scary !! but love those in the dry .

Almost forgot the bean box / junction box ..... it's been working flawlessly for about 600 miles . The temp gauge works as it should and no battery light also controls the oil pressure light . 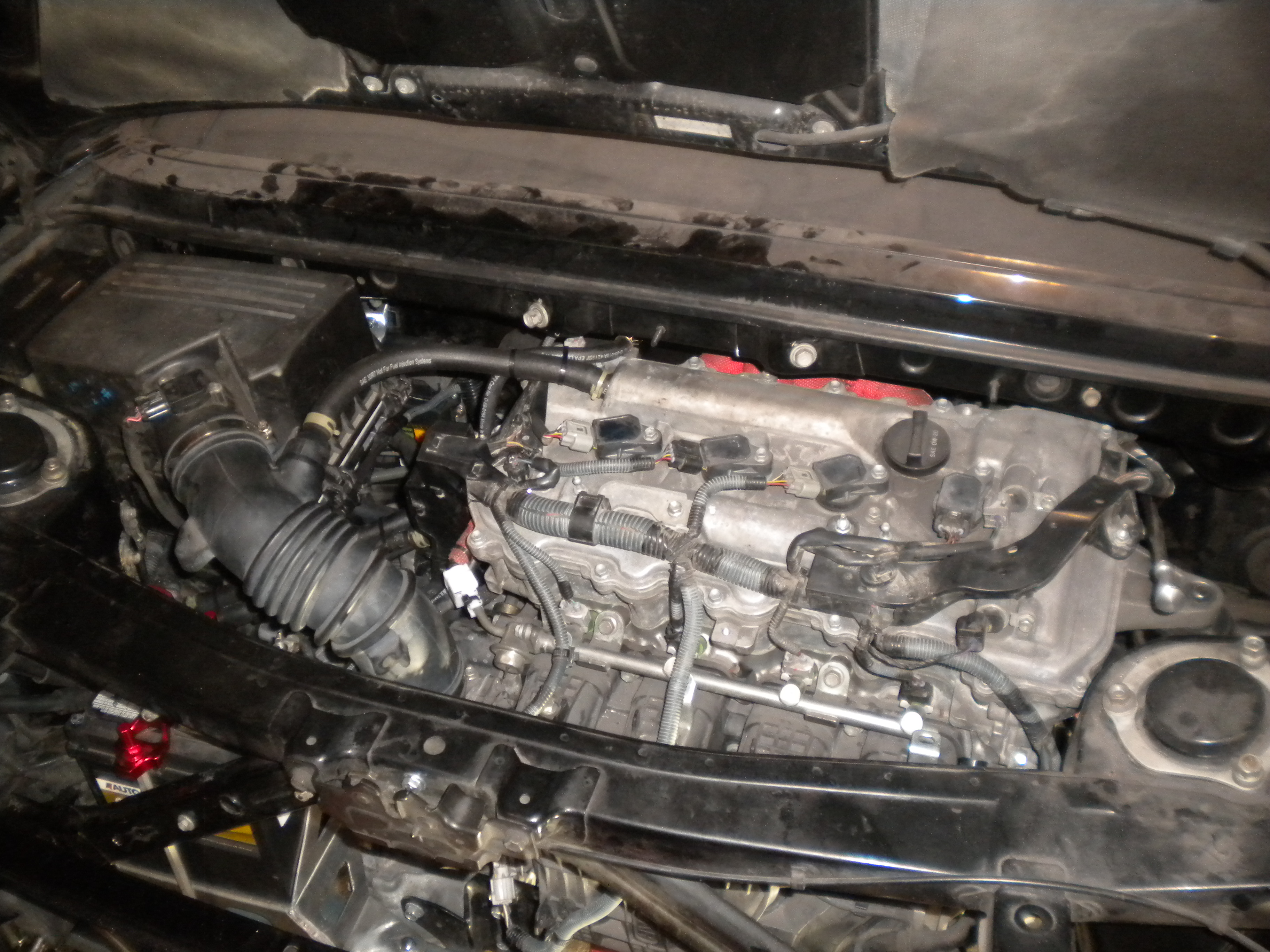 Thank you for posting this, i appreciate it. While i wish you would have gone for the full 205whp version it's nice to see what it can do with a more tame install.